Robin Elizabeth Nottingham has been an attorney for more than thirty-five years, specializing exclusively in Family Law. She has owned her family law firm for more than 35 years. Robin Nottingham is licensed to practice law in both California and Michigan. She is a Certified Specialist in Family Law by the State Bar of California Board of Legal Specialization and a Mediator. She has a vast amount of experience in all family law issues, impacting both men and women. 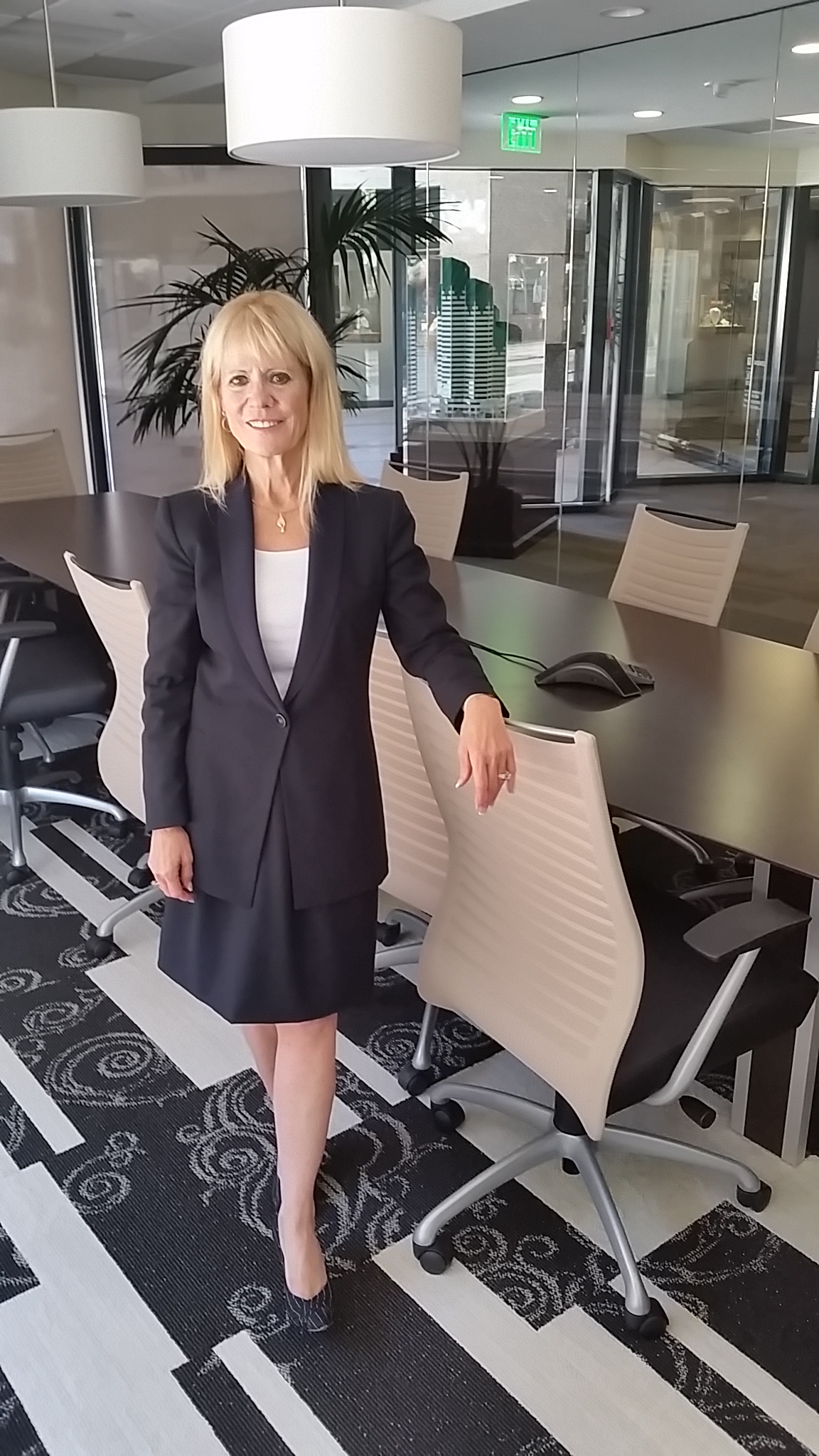 Robin Elizabeth Nottingham has literally appeared in hundreds of hearings and Trials in family law cases. In her 35+ years of practice, she specializes in high conflict cases, involving custody, domestic violence, move away or change of domicile cases, child and spousal support, business valuations and division, and division of assets and debts in pre-judgment divorce cases and in post judgment modification after the divorce case has been finalized. She has helped hundreds of clients in her 35+ years of experience, during some of the most tumultuous and difficult times of their lives. She has dedicated her career to “leaving no stone unturned,” to achieve the best possible results for her clients.

Robin Nottingham was one of only seven females in her graduating law school class, of over 300 students, in Michigan, in April, 1978. She ranked fourth in her law school class in academic achievement. Robin Elizabeth Nottingham’s undergraduate studies were in Pre-Law, Psychology and Sociology. Her educational background and training is helpful in assisting clients to cope with the highly charged and emotional experience of going through a divorce.

REPRESENTATION OF MULTITUDES OF BOTH MEN AND WOMEN CLIENTS

In the 1980’s, Robin Nottingham began representing men who were seeking to have equal time with their children, in a much more meaningful way than they traditionally had been awarded in the past. Previously, she worked both for a Father’s for Equal Rights firm, representing only men, and the second largest family law firm in California, representing primarily women. For the past several years, her own private practice has been equally balanced with both male and female clients.

Robin Nottingham sincerely cares about her clients who are often experiencing one of the most difficult situations they have ever faced in their lives.  Obviously, divorce has far reaching and life changing consequences for everyone going through this most challenging process. Robin Nottingham takes the business of representing parties going through divorce and custody actions very seriously. Solving her clients’ problems is Robin Nottingham’s top priority.

Robin Nottingham makes herself available to clients by giving them access to her cell phone and email 24 hours per day, and on weekends and holidays. Problems in divorce cases arise at times other than on a 9 to 5 schedule. Robin prides herself on returning client calls on the same day they call, (except in rare instances). Robin makes herself available as needed on weekends and both before and after regular business hours.